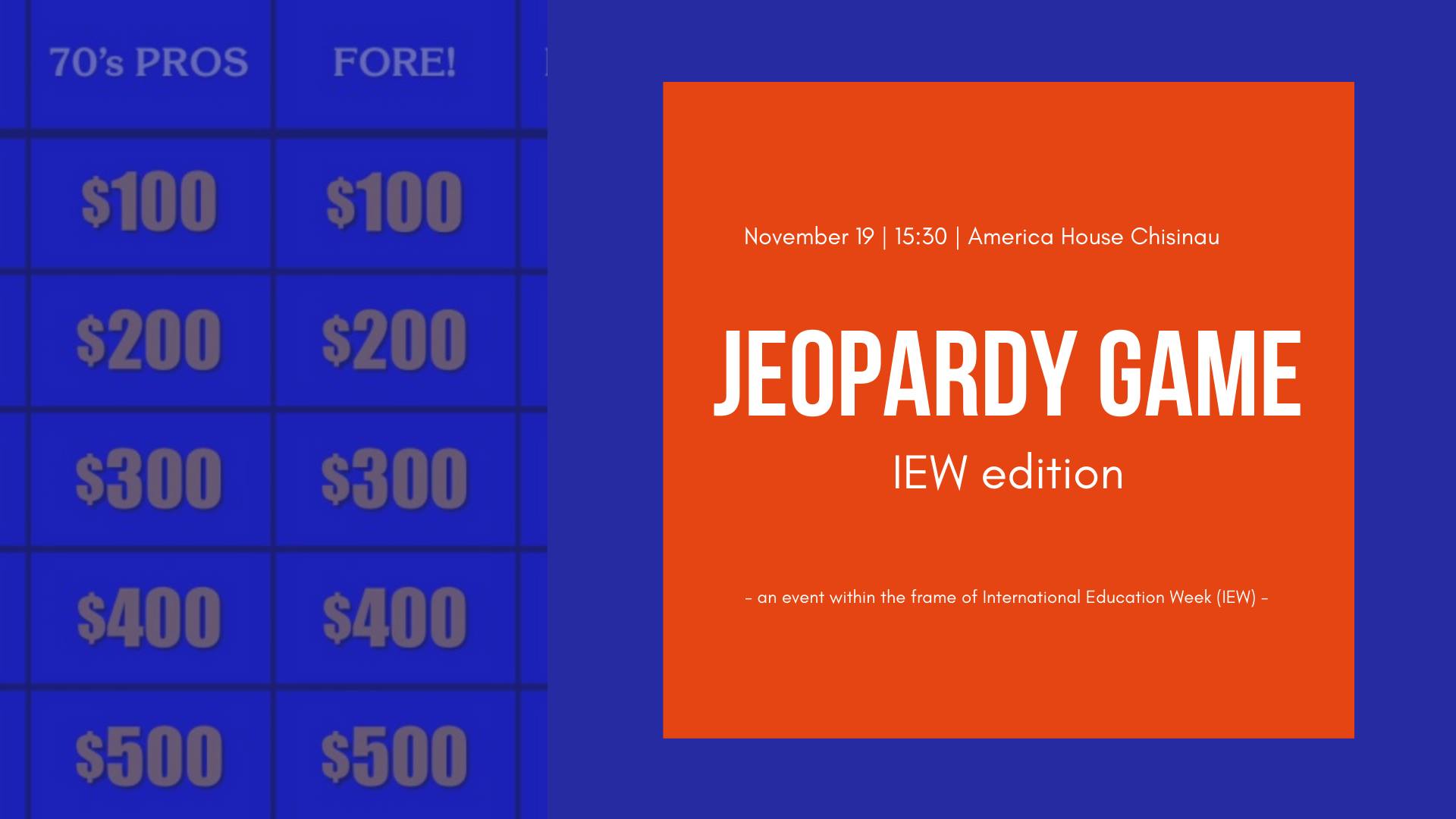 On November 19th Anmerica House visitors played an interactive game based on an American television game show created by Merv Griffin. The show features a quiz competition in which contestants are presented with general knowledge clues in the form of answers, and must phrase their responses in the form of questions. The show has won a record 33 Daytime Emmy Awards as well as a Peabody Award and is included in the TV Guide’s list of the greatest shows in American television history. We asked questions about international education and famous Moldovan citizens who studied in the USA on a Department of State scholarship, as the event was part of International Education Week (IEW) celebration.

International Education Week (IEW), November 18-22, 2019, is an opportunity to celebrate the benefits of international education and exchange worldwide. This is a joint initiative of the U.S.Department of State and the U.S. Department of Education, part of their efforts to promote programs that attract future leaders from abroad to study, learn, and exchange experiences.

Turn your Moldovan CV into a US Resume 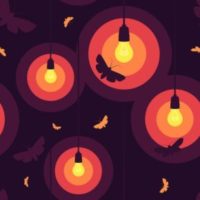 A letter to my future self 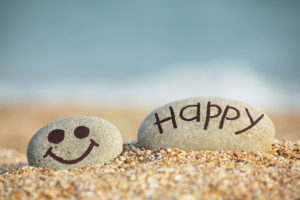 WHY BE HAPPY WHEN YOU CAN BE NORMAL?